Investigating the relationship between LEAs and commercial actors 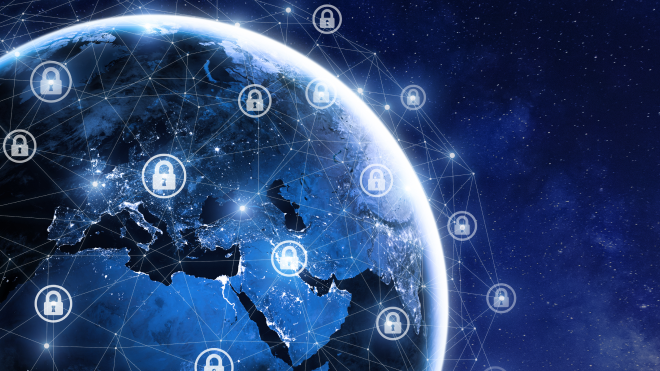 21 Oct Investigating the relationship between LEAs and commercial actors

Posted at 10:22h in NOTIONES by admin

In the framework of the Research Monitoring tasks (and notably T5.3) and the related deliverable that will be submitted at the end of October, the NOTIONES consortium has decided to investigate the relationship between LEAs and commercial actors.

The relationship between LEAs and commercial actors in the field of intelligence is a topic that hasn’t still been investigated adequately despite the implications it have: legally, ethically and practically. The more and more complex and articulated relationship between the intelligence services and private companies delivering services in the same fields has been investigated in Task 5.3.

The current situation in Europe is largely different from those in the USA, where the ‘privatisation of intelligence’ has increased since the terrorist attacks in 2001, although by the late 1980s the US state had already increasingly resorted to outsourcing some of its intelligence prerogatives. In any case, this process developed enormously after the 2001 terrorist attacks. Moreover, following the invasions of Afghanistan and Iraq, there has been a great increase in ‘Private Military Companies’, first as purely logistical support, then increasingly broader fields of action. 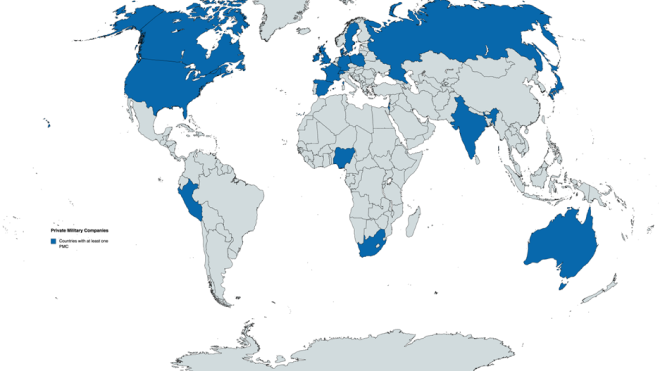 In many cases in Europe, the police have already outsourced some of their functions, for instance by contracting out phone tapping to external companies, especially when it comes to crimes committed within the national territory. In this sense, the police delegate to accredited private companies some of the work that they used to do in the past, keeping only the analysis of the data shared by an external company for themselves. Anyway, the level of outsourcing activities in Europe hasn’t reached yet those in the USA. The Defence Research Institute with a seat in France and a consortium partner in NOTIONES, is stimulating the reflection on this topic, in particular by analysing the main problems that LEAs could encounter while working with commercial actors.

We use cookies on our website to give you the most relevant experience by remembering your preferences and repeat visits. By clicking “Accept All”, you consent to the use of ALL the cookies. However, you may visit "Cookie Settings" to provide a controlled consent.
Cookie SettingsAccept All
Manage consent