The European Police Congress: next edition will be held on the 3rd and 4th of May 2023 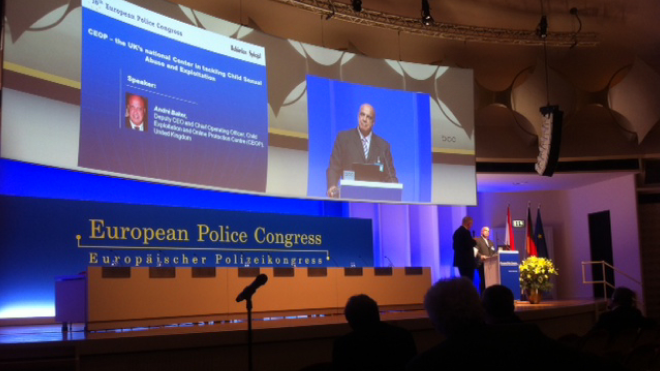 29 Nov The European Police Congress: next edition will be held on the 3rd and 4th of May 2023

Posted at 09:59h in NOTIONES by admin

The discussions held in every edition of the congress are about up to date issues and the latest technological developments; in this regard, technology providers attend the conference to present their latest technologies for professional use in the security sector.

The conference congregates experts from more than 20 countries. Among the usual participants of this conference, we could find representatives of polices, border polices, secret services as well as governments, parliaments, and industries.

On the 11th and 12th of May 2022 they celebrated their 25th edition. This edition had some of the high-ranking representatives such as:

Next conference is scheduled on the 3rd and 4th of May 2023 in Berlin. The program is not yet available, nevertheless registrations are already open. See link below: