The importance of intelligence 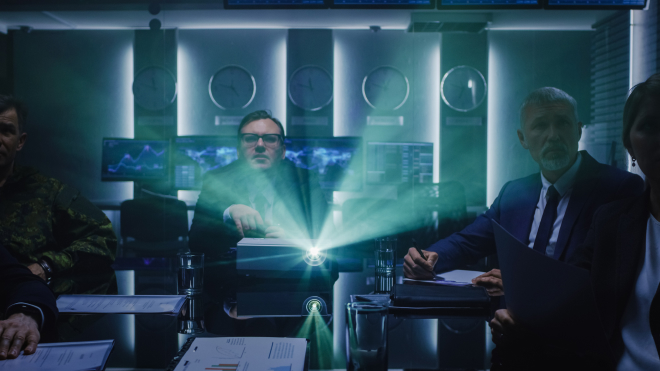 16 Jan The importance of intelligence

Posted at 08:30h in NOTIONES by admin

September 11, 2001 was a historic turning point also for intelligence which, failing spectacularly, especially for the lack of analysis of information data however acquired, has rediscovered the factor HUMINT (human intelligence) and the importance of the analysis work, reducing the excessive trust in the very valid and indispensable electronic and telematic surveillance (SIGINT signal intelligence) accompanied and integrated by modern interception systems (ECHELON) and tactical satellite vision.

HUMINT is the collection of information from people and their associated documents and media source to identify elements, intentions, composition, strength, dispositions, tactics, equipment, personnel and capabilities of terroristic groups. It follows the absolute need to carry out an in-depth, vast and widespread information and investigative activity also in a preventive function. Not only therefore purely military information aimed at establishing the location, extent, nature and attitude of the enemy on the battlefield summarized in the acronym DENA, but also a research action extended to the political, economic, social and criminogenic aspects of crisis areas, directly or indirectly linked to crime phenomena, such as insurgency and terrorism. These must be observed, monitored and analyzed in a continuous and systematic way, to know, understand, study and anticipate situations of potential danger and therefore neutralize the most dangerous subjects.

The importance of an intelligence activity specialized is given in identifying the destabilizing elements connected to them. The factors that can threaten stability are varied. These include the precarious economic conditions of life of the populations, the lack of resources, food, water and essential services, security and common sense of legality, violence and oppression, feuds, ethnic and religious nationalistic oppositions, disorder, riots, clashes, corruption and inefficiency of government bodies,  crime and terrorism.

Today as in the past, intelligence plays a fundamental role before, during and after the conflict. There are new tools, the aforementioned SIGINT, satellites, interceptions, artificial intelligence, all useful for a better knowledge of the adversary, provided that the information collected is analyzed by culturally prepared and ideologically free operators. We cannot forget that the invasion of Iraq was prompted by intelligence reports largely interpreted through the lens of a doctrine that was more ideological and political than pragmatic. In fact, we cannot fail to recognize that better intelligence exercised without a certain cultural superficiality would have allowed a more effective and less bloody management of the Iraqi post-war period.

The intelligence services are therefore a primary source for acquiring all the elements necessary to guide our actions in the fight against terrorism. Intelligence therefore assumes vital importance and is an essential premise for achieving any objective, both tactically and strategically.